Rooted in the Rutland community for over 60 years, Heaton-Fisch Dental continues a tradition of providing the highest standards in dental care — from our family to yours.

In 1962, Dr. Ronald Heaton, a graduate of Tufts University School of Dental Medicine, moved with his young family from his hometown of Providence, Rhode Island to Rutland, Vermont for a new beginning. He started his private dental practice in the Service building on Merchants Row.

In 1980, after graduating from the University of Vermont, his son, David Heaton decided to attend dental school and began his studies at Georgetown University School of Dentistry that fall.

There, amongst his fellow classmates, Dave met his future wife, Judi Fisch. They married in 1983 and graduated from Georgetown Dental School in 1984. In order to stay together after graduation and not compete against each other for opportunities, they decided to become officers in the US Navy Dental Corps. Together, they were on active duty for five years and completed their service at Pearl Harbor Naval Dental Clinic in Hawaii.

In 1989, they relocated to Rutland and joined the family dental practice. Ron, Dave & Judi practiced together until 1999 when Ron retired after 40 years of practicing dentistry.

Together, Judi and Dave continued the practice and named it “Heaton & Fisch Dental Associates.”  Four children later and many years of practicing, Dave retired in 2019. Judi continues to practice with her associate, Dr. Steve Moran.

The best part of this history is that the dental practice Dr. Ronald Heaton began has provided care to citizens of Rutland County and beyond for over 60 years.

We are immensely proud of our legacy of care. 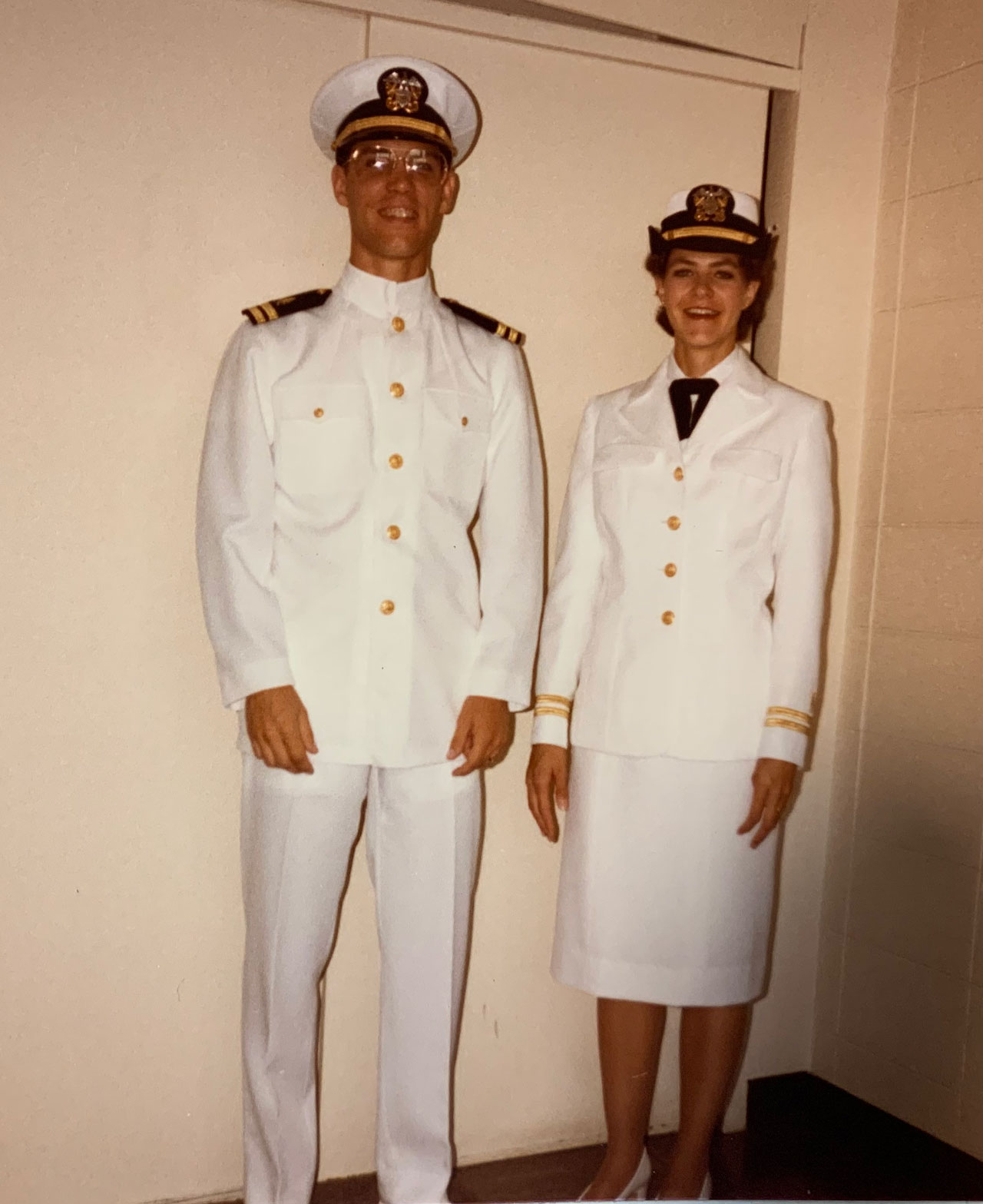 Call our office to learn more about our practice specialties and earliest available appointment dates.